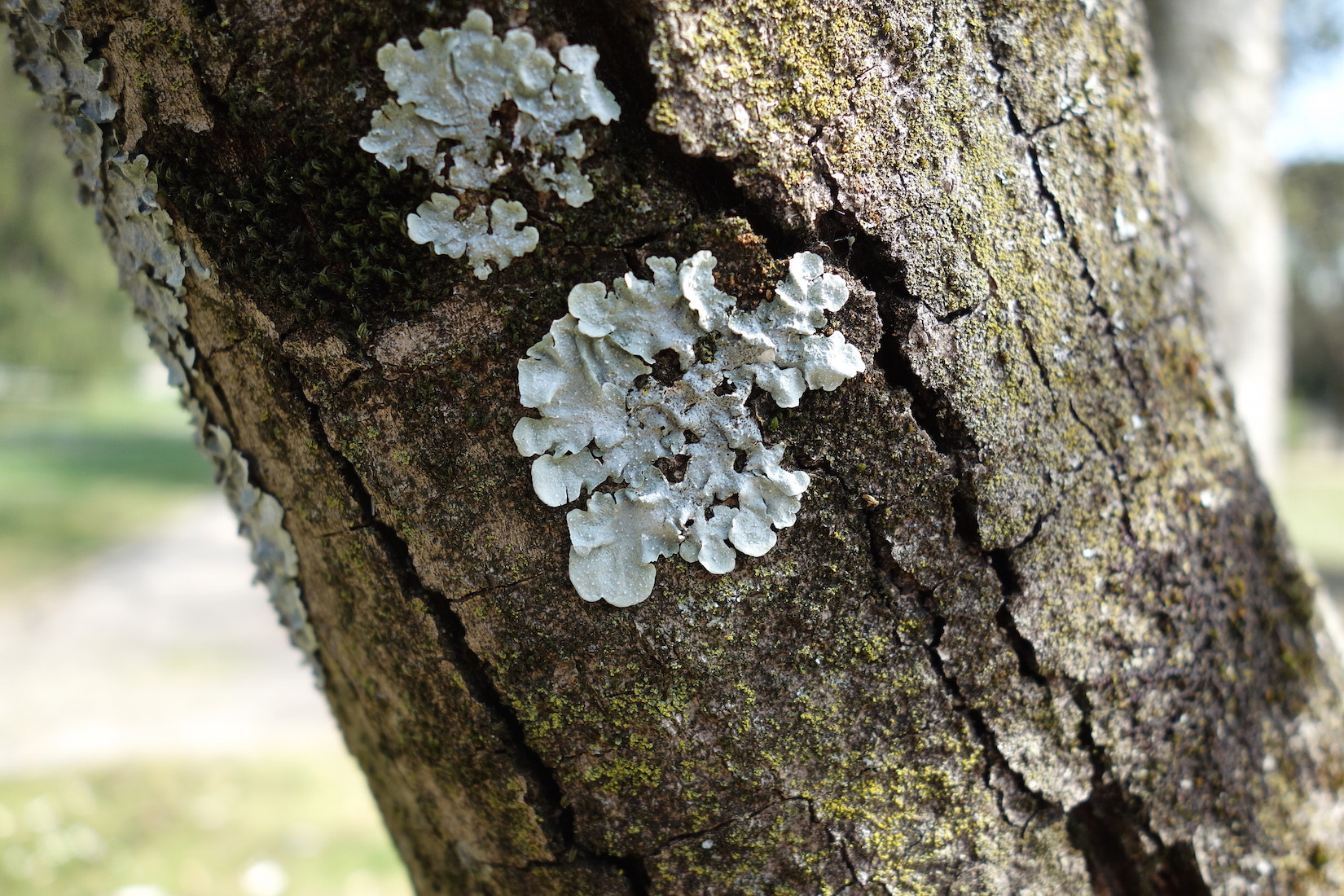 This is a slightly strange and impromptu experiment on dictating and recording thoughts and writing them down later. Picture this: I’m just walking along minding my own business when a novel new idea pops into my head. I proceed to follow the initial idea down a massive train of thought, jumping from one idea to the next, and making fascinating connections, but by the time I get back to somewhere where I have paper or a computer, the entire chain of thought is just gone, and I don’t remember it! I’ve lost a lot of good ideas from this happening.

Right now, talking in my head or out loud is a very natural, streamlined process. When the interesting idea appears in my head, it flits around for a bit, then soon begins to take on a life of its own. Whether I speak aloud (to myself) or keep it as internal dialogue, I begin to go on a mental rampage, chaining one concept to the next, looping in circles, and generally taking a wild, maniacal trek through vaguely connected subjects, arts, or emotions. It takes a lot of effort for me to be able to spew my various brain farts directly into writing. It’s happened before, certainly, but not that often and never when I intend it.

The previous information is necessary as background to why I prefer to learn by reading rather than by watching or hearing. In the past, I’ve almost exclusively learnt by reading, although recently I discovered a number of insightful videos and interviews of people like Elon Musk, Richard Feynman, and David Foster Wallace.

The reason why I typically prefer reading over videos or podcasts is because you can choose how quickly you’re processing the information.

With a video or podcast, there are ways to speed up or slow down the content — but it’s a constant. If you speed up an audio file or video to play 1.5x faster, it’s always that much faster, and it’s never variable unless you continually fiddle with it. It doesn’t actively change depending on the content.

When I’m reading, I have the ability to read very quickly if the text makes intuitive sense to me, and slow down if it’s more complicated, or if a related idea appears in my head. If there’s a section I don’t understand, I can immediately stop and reread as necessary until the point the author is making is drilled into my head. It’s kind of funny the way it works — ideas seem to come out of my head in a torrential outpour when I speak or think, but when I’m learning something, it doesn’t work the same way. Your mouth obviously isn’t an input (you don’t hear things from your mouth), but you’d assume that if you could rapidly speak things and understand them well, the opposite would also work in that you could hear things quickly and comprehend them — but it doesn’t work that way at all. I understand things when I read them, and I create things when I speak them or think them.

This entire blurb is a tangentially related, overly complex way of saying that learning styles matter, a lot. But if the elaborate Wikipedia page is any indication, nobody entirely understands how they work, and certainly not their relationship to creative work and value creation. Taking the time to observe how you best learn things is an important first step to 1) learning faster and better and 2) working on learning in new ways.