It’s been about a week since I got back from DC. I spent about a week there for the holidays, and it was wonderful to catch up with my family and friends. It had been a year or more since I’d seen many of them, and 6 days was not nearly enough time, so I hope I’ll be able to visit again in the near future.

The past year has been filled with opportunities to work on some long-standing issues and difficulties I’ve had in my life, and while it’s been challenging it’s also been incredibly rewarding.

While there hasn’t been any massive changes in my life in 2017, there’s been a few things that have opened up a lot of doors for me to explore in this new year. 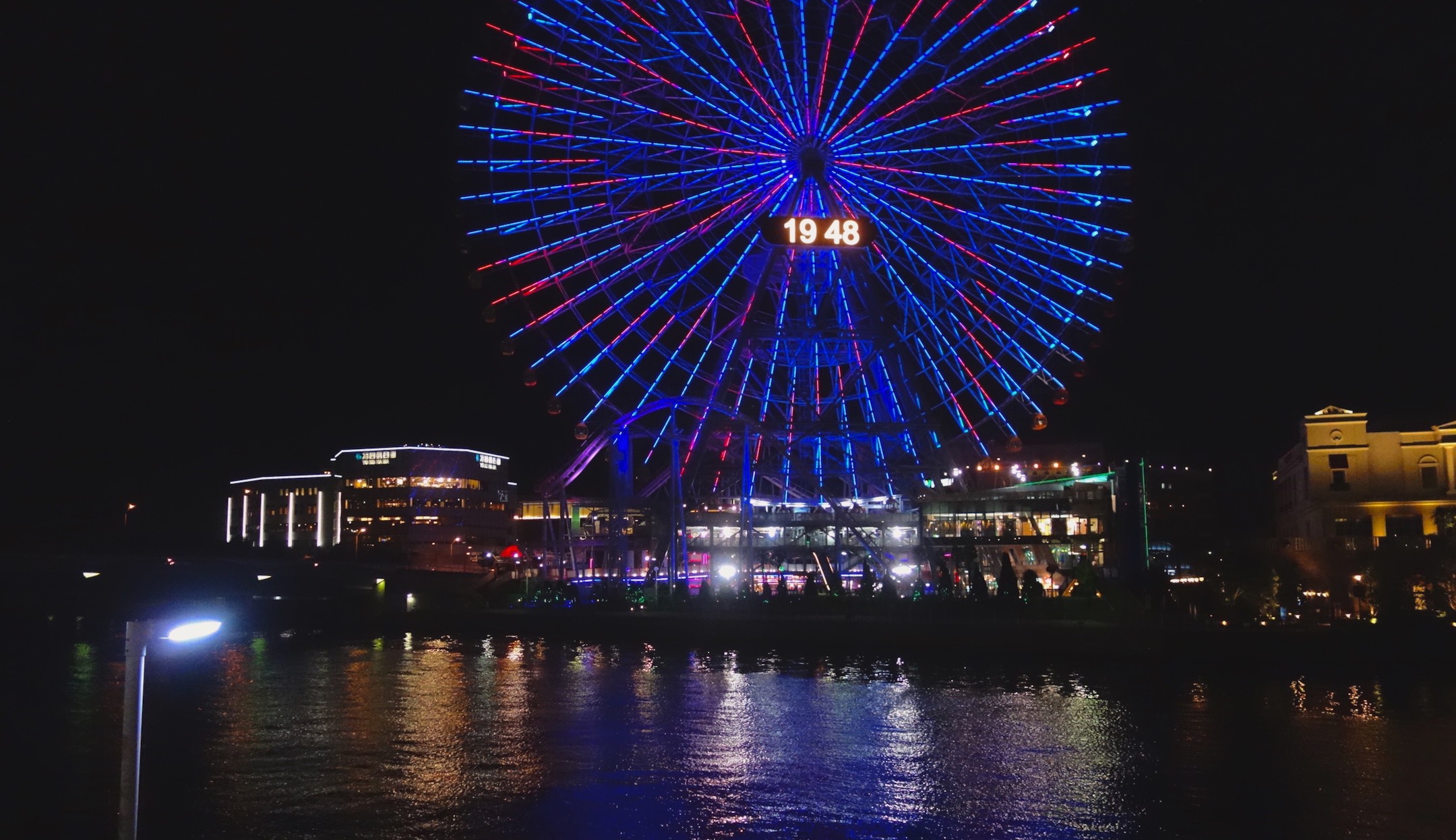 Traveled. I did a short trip to Chicago with my good friend John in the beginning of January. Despite the sub-zero temperature, I found Chicago to be a wonderfully cheerful and welcoming city. The wide streets and open architecture somehow made the city feel like an old memory, and it also felt like the most distinctivly American city I’ve ever been in, moreso than DC or even New York.

In 2017, I also visited Asia for the first time: I spent a few days in Shanghai, and about a month in Tokyo. For some reason, I felt much further out of my comfort zone than the times I’ve traveled Europe on my own, but I appreciated the challenge. Speaking Japanese in Tokyo was also an adjustment since the casual Japanese I speak with my friends is almost like a different language compared to the more formal tone and wording used when interacting with service people and strangers in Japan.

I regret not traveling outside of the Tokyo area more, but hope to make up for it the next time I visit!

Gone remote. It’s been a long time coming, but after returning from the Japan trip I approached my company to ask about the possibility of switching to a remote position. They were incredibly understanding, and after a short trial period gave me the full a-ok.

I’m still adjusting to some aspects of it, but really enjoy the flexibility and two-second commute times.

I look forward to taking fuller advantage of this in 2018. 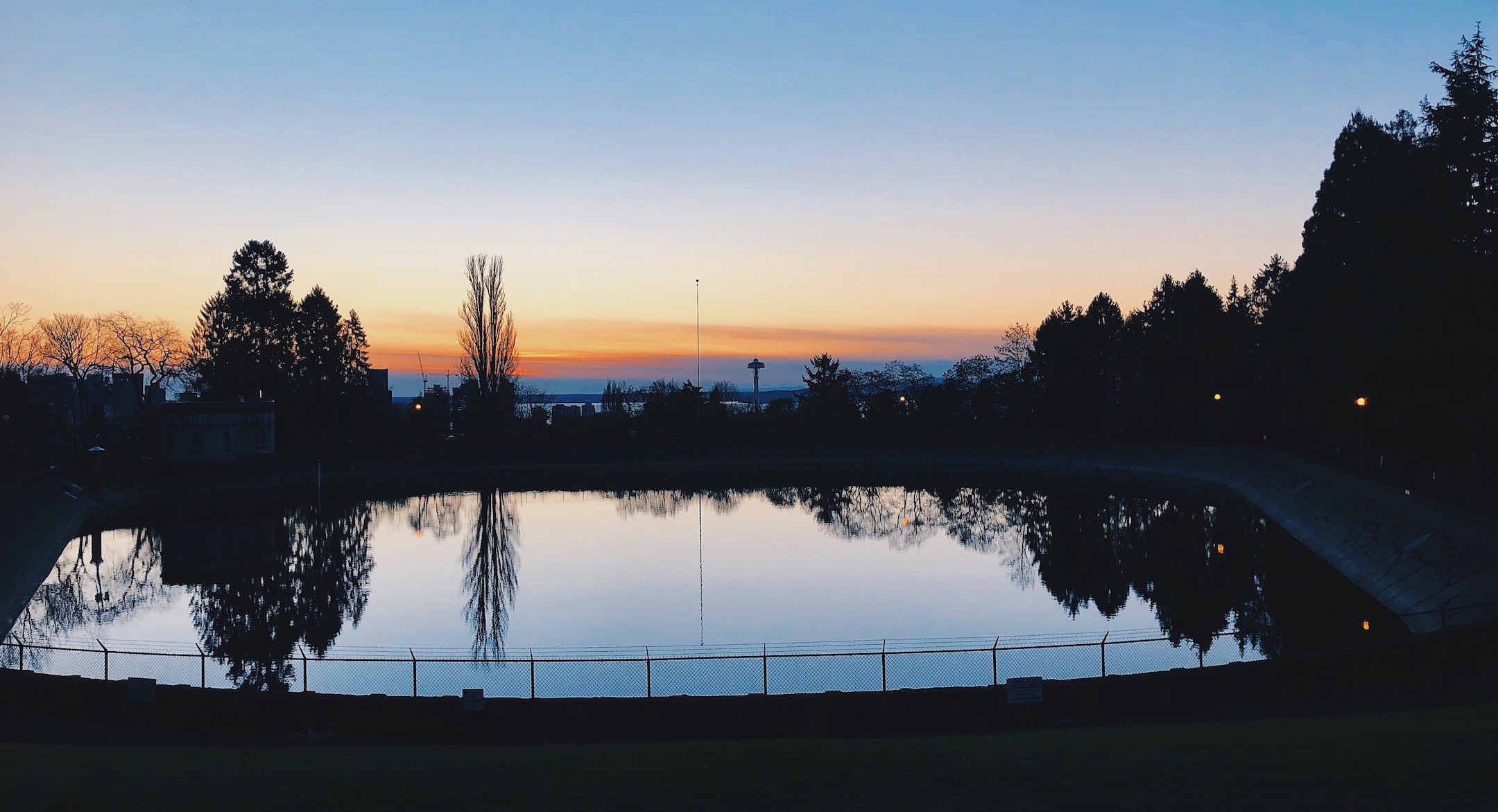 Improved my mental health. By far the most important thing I did in the last year was take an honest and introspective look at my mental health and find ways to address the areas where I’ve been struggling.

I’ve had some form of depression for several years now, but since it’s always fluctuated I always managed to find ways to ignore it or pretend it wasn’t bothering me until it became more bearable.

Depression made me feel worthless, pointless. It sapped the energy and hope out of all the things I wanted to do and strived for until I saw no point in taking action. It made close friendships seem shallow and dead and the most reasonable goals seem impossible.

And worst of all, it makes you feel that all of the above is normal.

I believe my depression was brought on by a lack of self-control. I didn’t have trust in myself to diligently do the things I wanted to, and that led to a feeling of despair, that I had no control over my future and the direction I was heading in life.

When things got really bad near the end of the last summer, I signed up for a therapy session based on a friend’s recommendation.

It really, really helped. Talking through my thoughts and emotions clarified the internalized frustrations I had held onto for so long, and helped me devise a way to deal with those feelings in the future. They very act of truly acknowledging depression felt like a weight lifted off my back and gave me the freedom necessary to look for ways to improve.

Focusing on microhabits for the following months allowed me to build up some consistency, and as these forced habits became automatic I learned to rely on them to further build new habits. I’m waking up consistently at the same time, going to the gym 4 days a week, and reading everyday — all for the first time in years, and on my own volition.

These may be small successes to some, but to me they are massive and I’m proud of them.

My depression isn’t entirely eliminated, but I think it’s the weakest it’s ever been, and the absolute feeling of freedom leaves me excited and ready for the upcoming year.

What I Want to Do 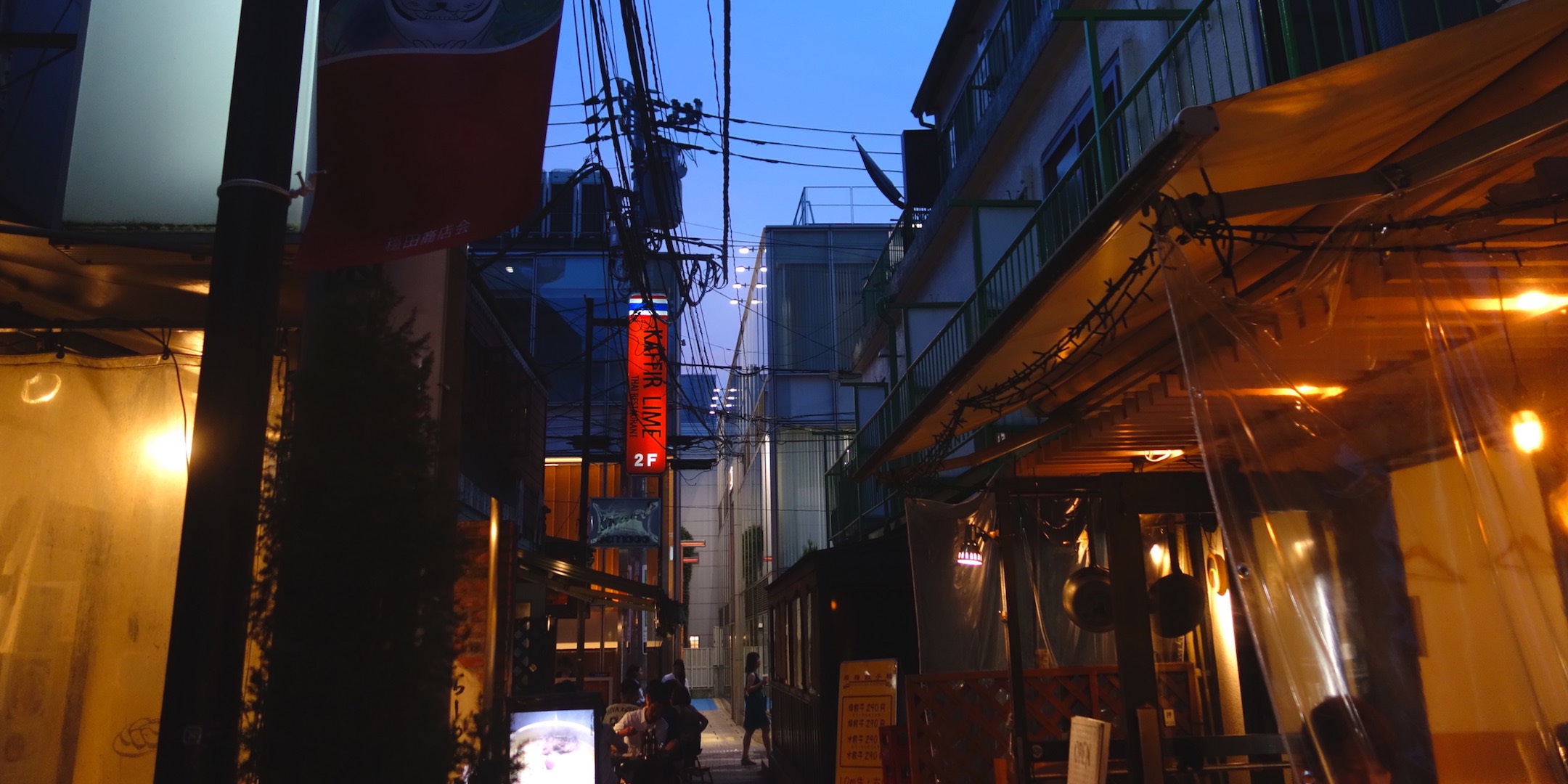 Plan each month out. A couple of weeks ago, I sat down for a few minutes and wrote out my goals for this month. It wasn’t long or particularly detailed, just a quick jot down of some things I want to work on every day and what progress I’d be happy with when February came around.

I’m really glad I did it! It was the bit of direction I need to remind myself of the bigger things I’m working towards amidst the day-to-day of normal life.

I plan to do this at the beginning of every month this year. 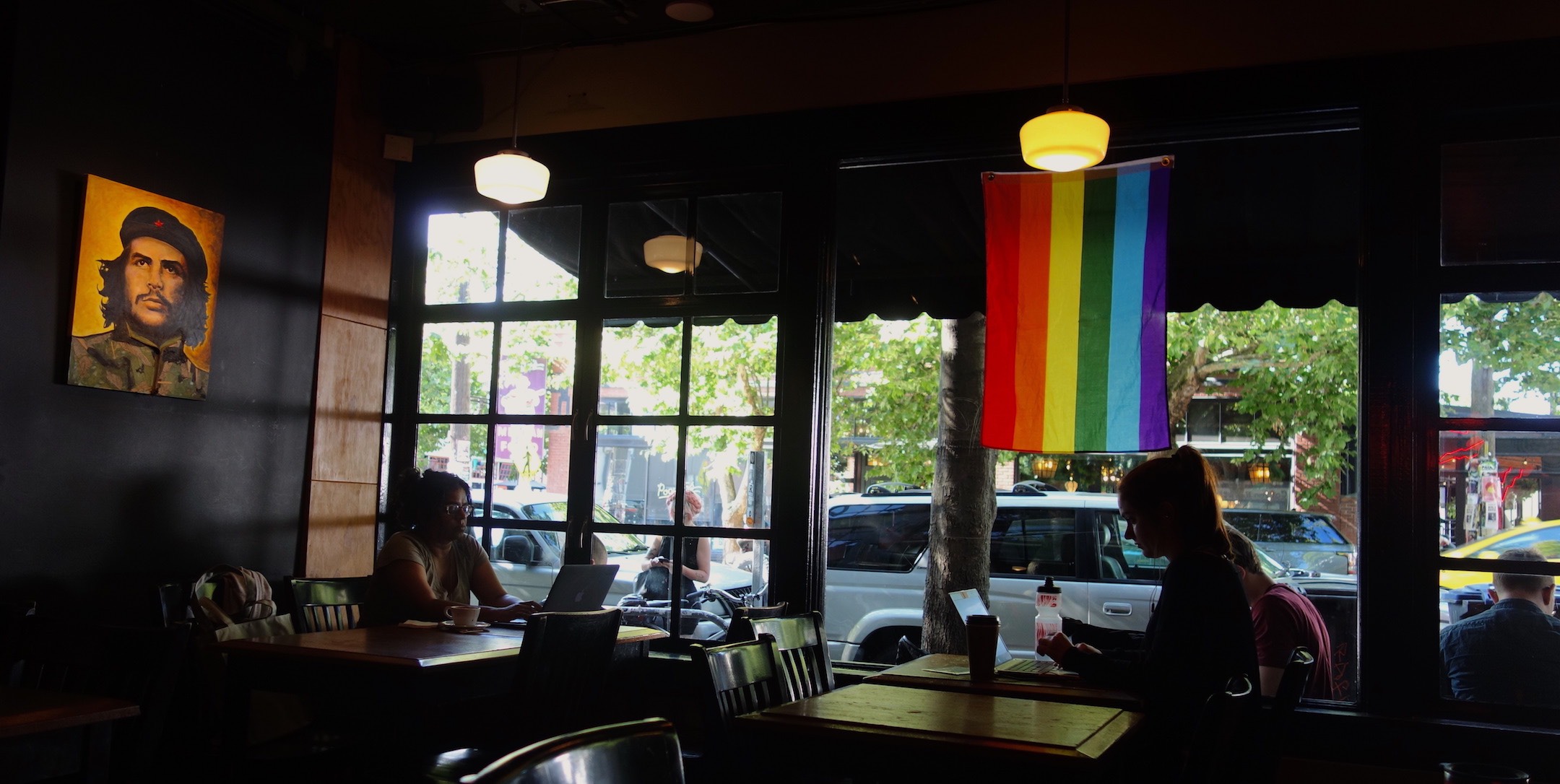 Learn Spanish. At the end of last year, I felt pretty burned out with learning Japanese. My speaking and listening abilities had improved very quickly initially then petered out for a few months, and if I wanted to be serious about improving to the next level I’d really need to focus on Kanji and vocabulary for a few months to become literate.

I’d rather avoid doing that until I feel more motivated to do so. If I live in Japan or even visit for a prolonged period, that might be a more appropriate time to take on that challenge.

As a break from Japanese, I want to learn Spanish! It’s a beautiful language I’ve wanted to learn for awhile, and it’d open a lot of doors for travel in South America and Spain.

To start, I’m working through the Spanish with Ease Assimil course and using an SRS to memorize the 1k most frequent Spanish words. It should take me about 2 months to do both of these at my current pace, and around a month in I’ll look into doing weekly tutor sessions on a platform like iTalki.

Travel more! I want to take advantage of being able to work remote and explore areas I’ve wanted to go but never had the ability to.

I plan to start with shorter trips within the US as a sort of adjustment period. Gradually I can try trips for longer durations or more difficult locations where I don’t speak the native language. 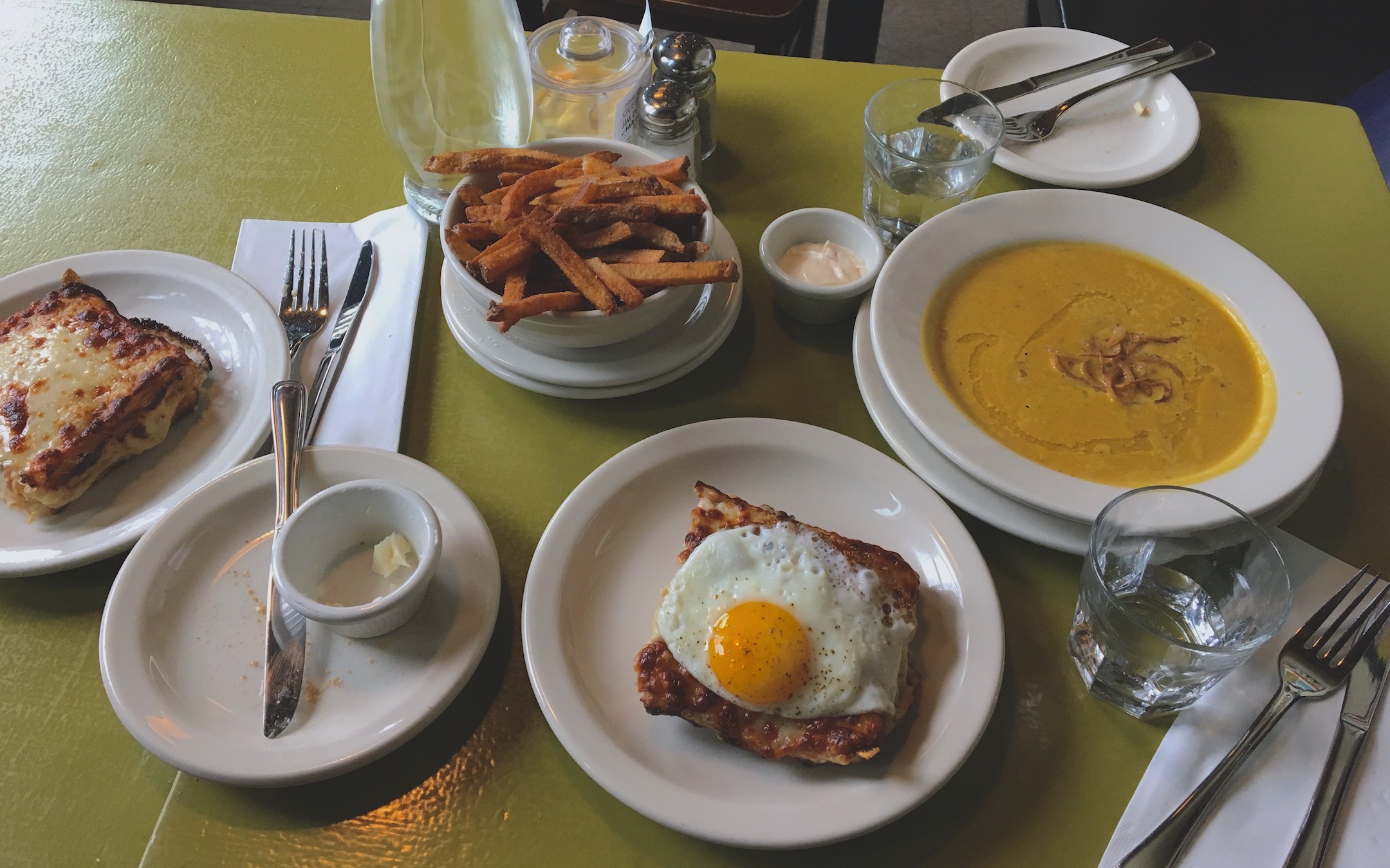 Gain 15 lb of muscle. This is a fairly lofty goal, but a feasible one. I’ve always thought I could “eat anything” and not gain weight: the motto of your typical hardgainer. Last year I proved myself wrong by tracking calories and staying over 3k calories a day — I gained 20lb over the period of about 3 months.

Unfortunately, I failed to maintain a good weight training routine during that time and the primary result of the experiment was a number of my old childhood friends calling me chubby in our group chat. They were right. 3 months later I lost the 20 lb and started barbell training.

Although my routine was interupted by my trip to Japan last year, I’ve been lifting at least 3 days a week for the last few months (with great results) and am ready to increase my calorie intake again.

15lbs of muscle gain is my stretch goal for this year, but I do think it’s possible!