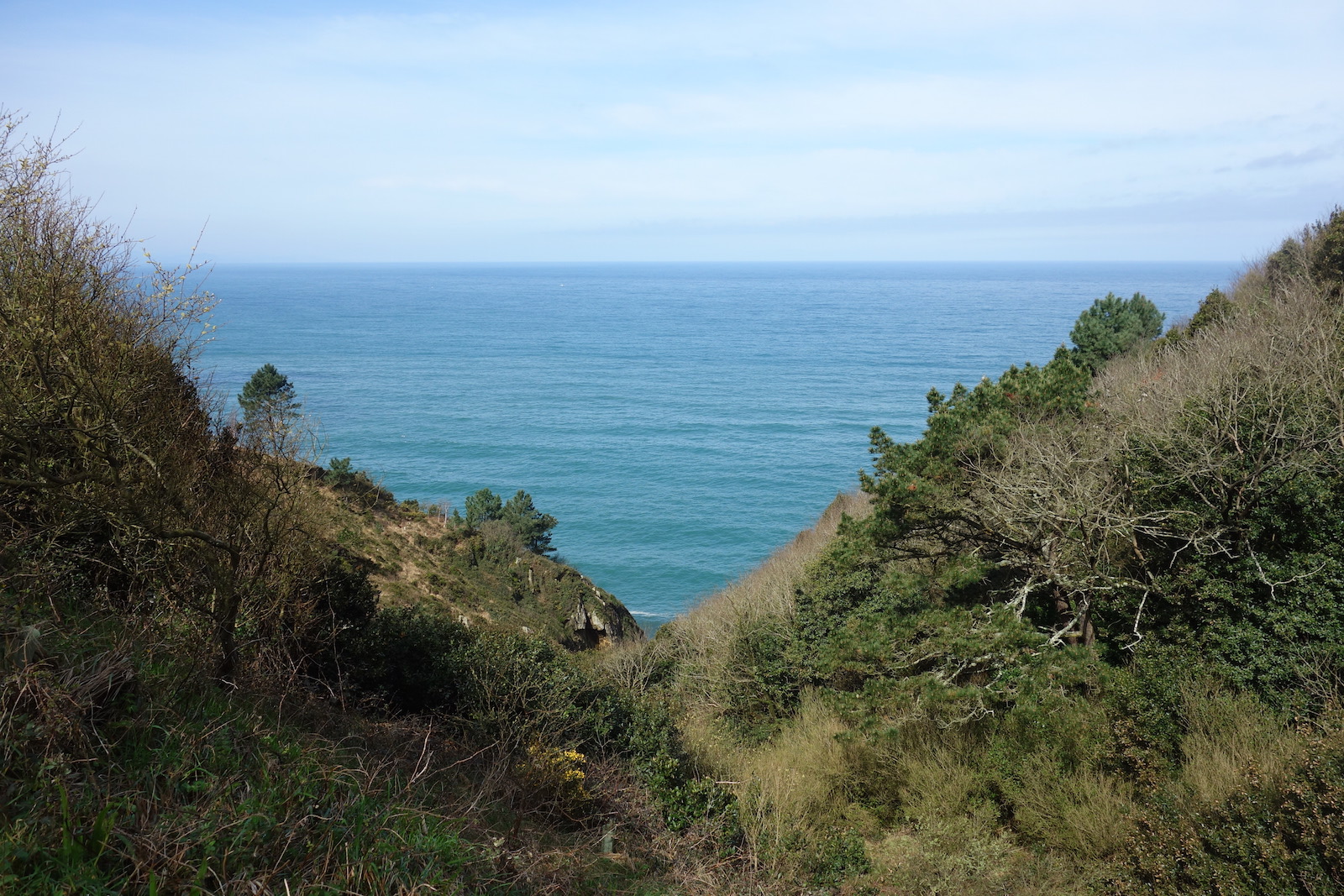 It’s weird how distinctly I remember leaving. Saying goodbye to my family, boarding the plane, talking to the two college students sitting in front of me on the Trans-Atlantic flight. Forgetting to get a few Pounds for a coffee in Heathrow. I can recall it all perfectly, as if it was only a week ago. The experience we call “now” is so transient that sometimes the best moments refuse to become part of the past. And that’s what my time in San Sebastián was — possibly the most impactful five months of my life to date. 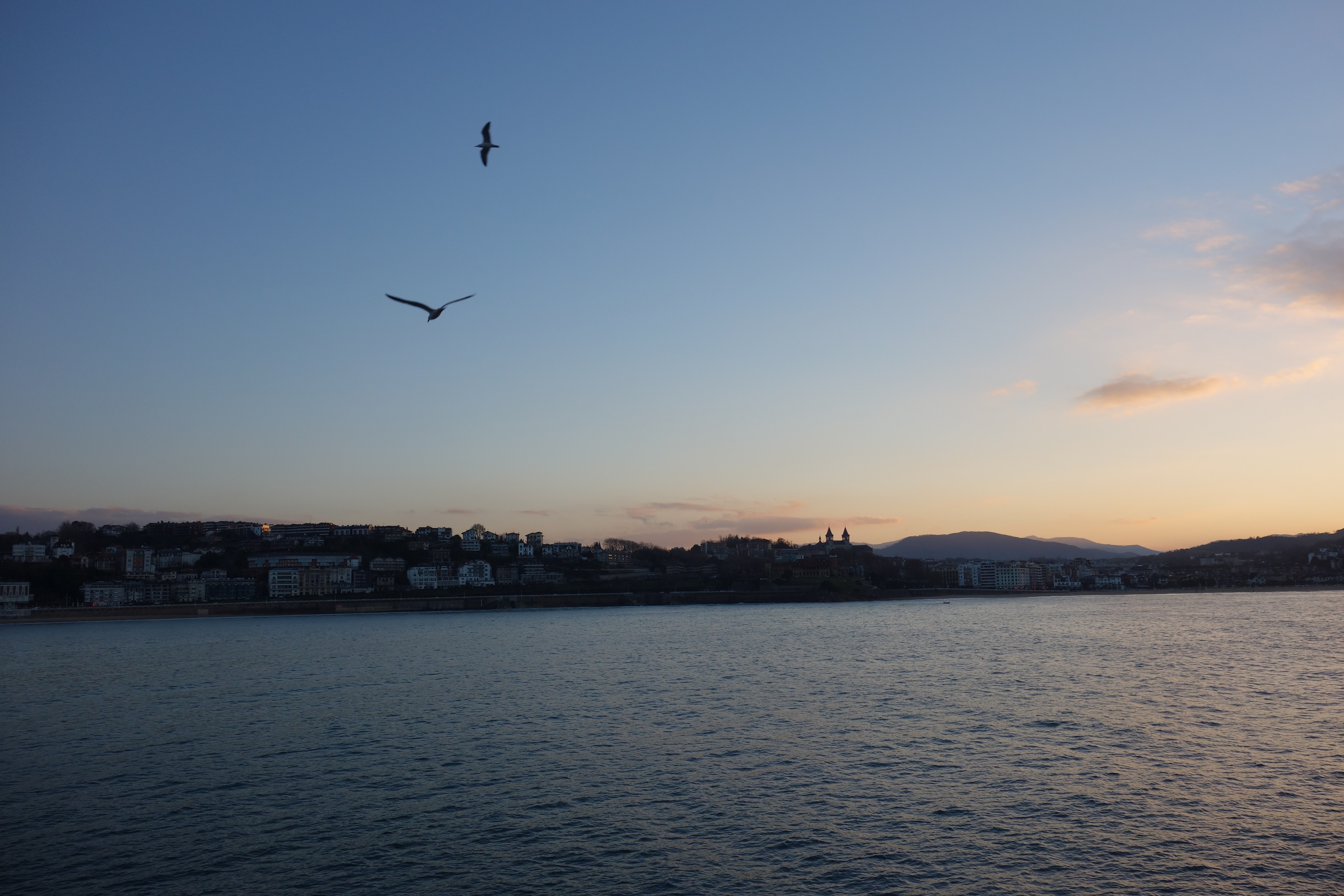 The cityscape in all it’s quiet glory.

Towards the end of the April, one of my housemates made the observation that, even after all of us had returned from traveling Europe for two weeks, visiting Amsterdam, Berlin, Paris, Milan, Jerusalem, Budapest, and a host of other wonderful cities, San Sebastián was still our favorite: it was home.

And indeed, Donostia isn’t a visiting city: it’s a living city. It’s a place where everything, from the style of grocery shopping to the beautiful parks to the quaint, impeccably decorated stores are all designed for you to slowly, deeply, and truly enjoy.

Whereas the best moments in the big European cities all revolved around doing such and such or seeing this or that, my most treasured memories of San Sebastián were when we spent an hour at the beach, looking out over the waves and sipping Keler, or laughing with the owner of our favorite bar, Giroki, over the ‘plato del dia’ and a steaming hot cafe.